Shopping Cart
Your Cart is Empty
Quantity:
Subtotal
Taxes
Shipping
Total
There was an error with PayPalClick here to try again

Thank you for your business!You should be receiving an order confirmation from Paypal shortly.Exit Shopping Cart

It was a good roll up at Beaudesert for the start of Dewey’s Memorial Ride with a dozen bikes gathered, plus the First Lady (Veronica) in a support vehicle. Ray organised the signatures for the insurance, I gave the ride brief, and we were off.

It was great to see Patrick on the ride on his recently acquired XJ1300, as well as Trish and Kay with the Bavarian Nancy Boys. Hopefully they will keep the BNBs under control. Darryl proudly displayed his superb Kawasaki GTR1400, which looked the ducks guts.

The run through the twisties from Rathdowney to the Kyogle turn off is always good value, especially in the dry. We stopped at the top of the mountain for all bikes to bunch up. Time for a chat and a group photo then we were off again.

Next stop was the pub in Casino for lunch and for the Z900s to fuel up. The pub food was top notch, washed down with a few beers. Nigel had left us by this time as he was only going part of the way. Con didn't disappoint, keeping everyone entertained as usual.

We arrived at the Crown Hotel in Grafton after a boring hour run down the Summerland Way. The staff at the pub were very friendly and welcomed us. The bikes were put away quickly and the party started. Z Owners know how to party so there was no shortage of laughs. We toasted Dewey and remembered his legacy. We miss you Septic!

Surprisingly everyone was up before the planned time so we arrived at breakfast earlier than anticipated. I organised a table for 14 at the café around the corner from the pub but my maths need some work because there was 17 of us… doh! The food was good but the service was disorganised, although that didn’t seem to matter due to the robust conversation keeping everyone entertained.

With the promise of a wet ride home, Trish and Kay agreed to keep Veronica company in the support vehicle. Everyone arrived safely in Lismore for a fuel stop and to wait for the support vehicle to catch up. The 900s fuelled up and we were off. We planned to meet up again at the Caltex at Reedy Creek.

As soon as I got off the bike my phone was ringing. It was Trish telling me that the support vehicle with her, Veronica and Kay had broken down on the highway south of Byron. Justin and I chugged down a quick bite and we headed back to rescue the girls. The weather turned foul and we were riding through flogging rain most of the way, but managed to locate the damsels in distress. Justin succeeded in some running repairs and the girls limped to the Brunswick Heads turn off. Allan and Patrick arrived shortly afterwards so Kay and Trish jumped on the Beamers for a quick flog home.

If you didn’t make it this year then pencil it in for next year as it’s a good opportunity to pay homage to Dewey and party with your mates! 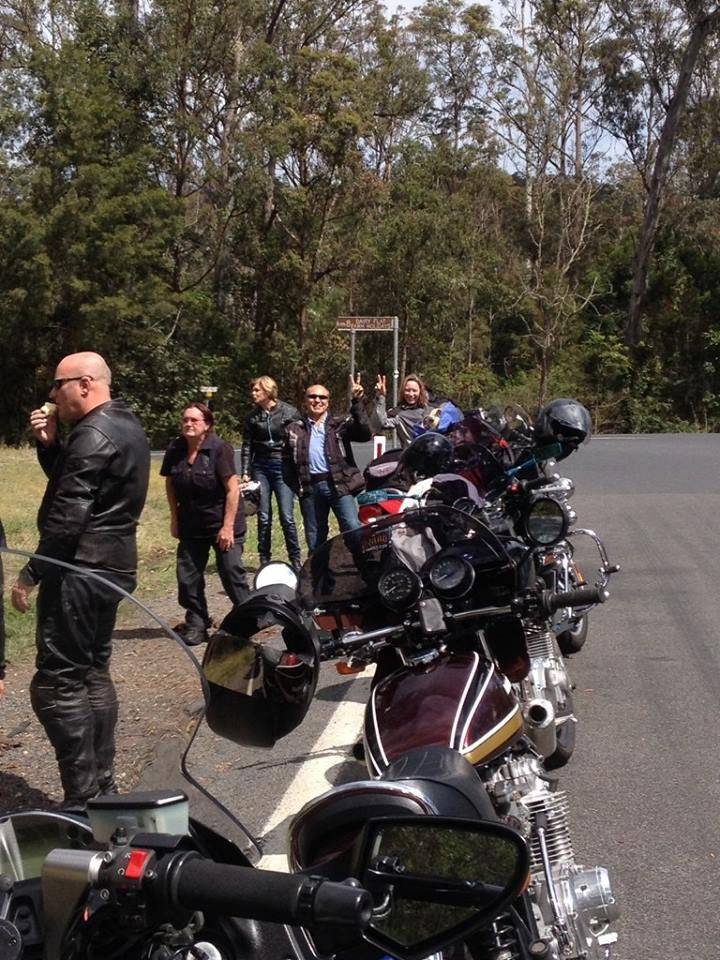 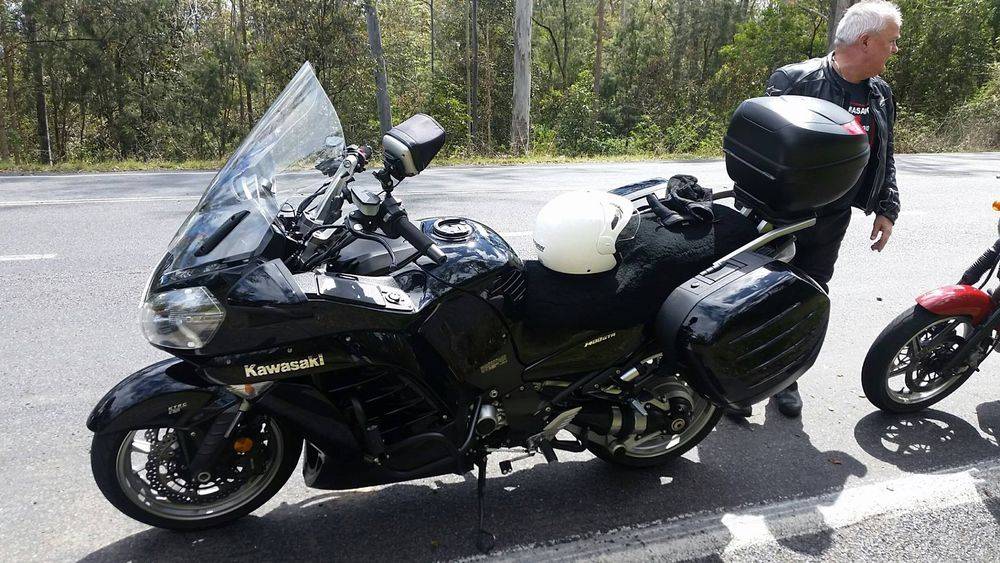 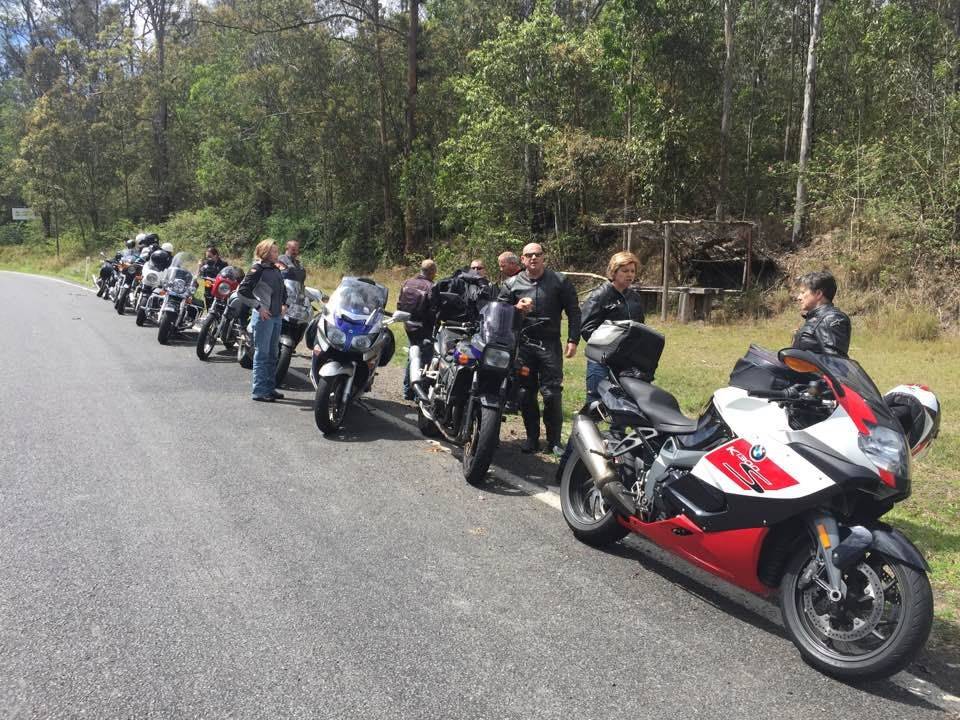 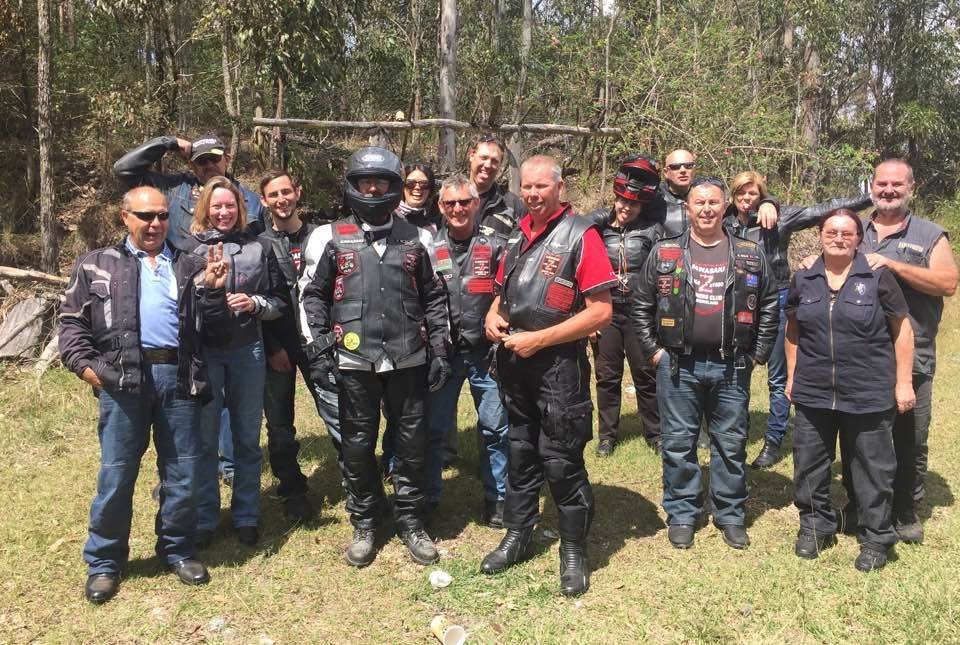 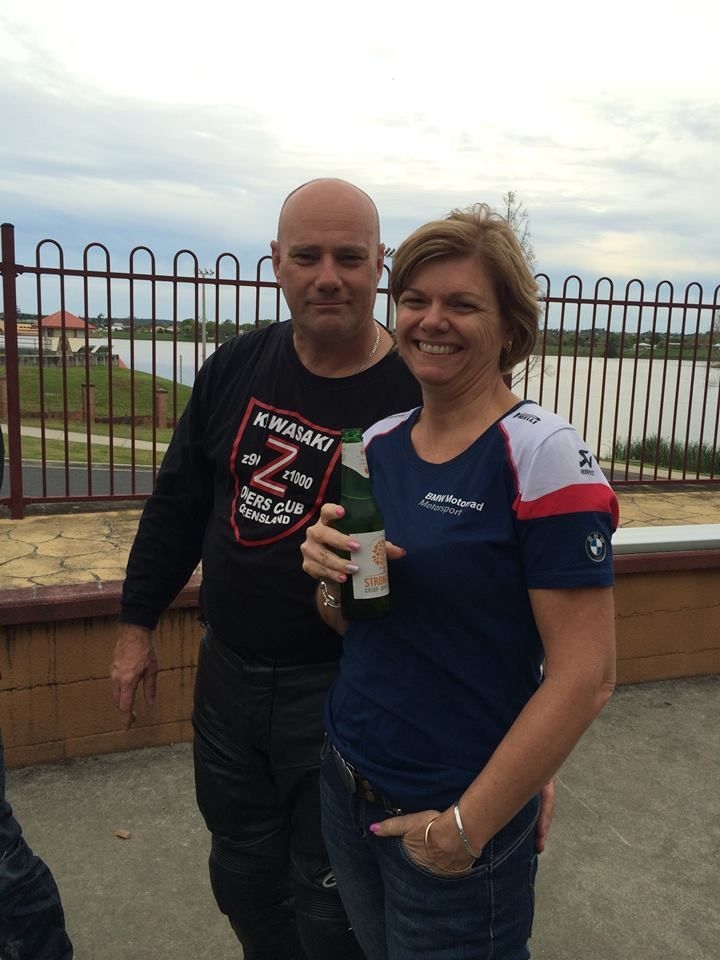 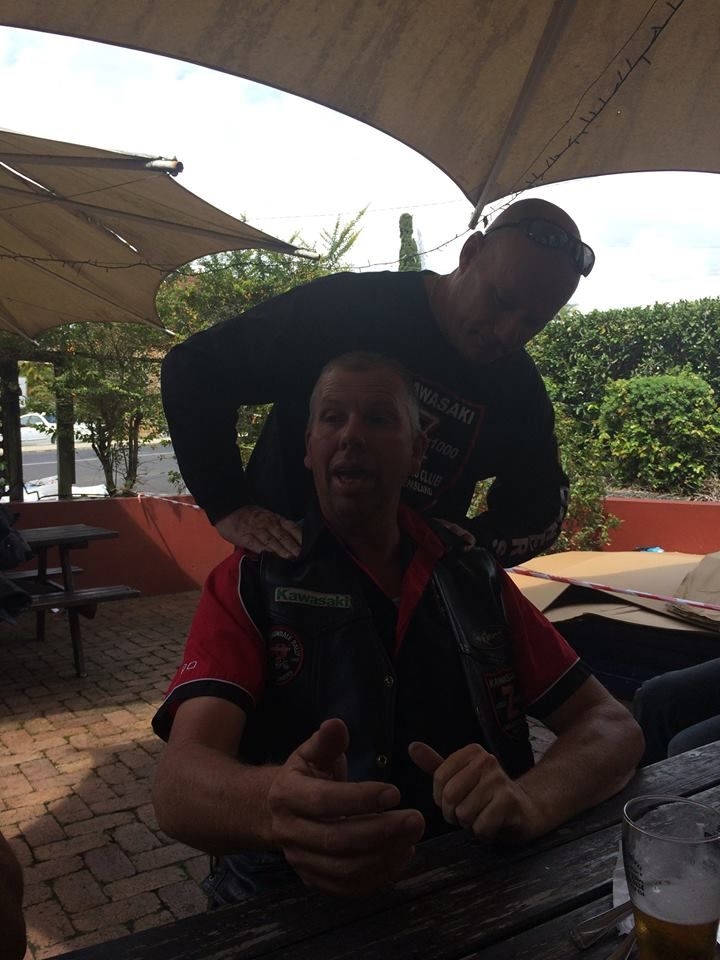 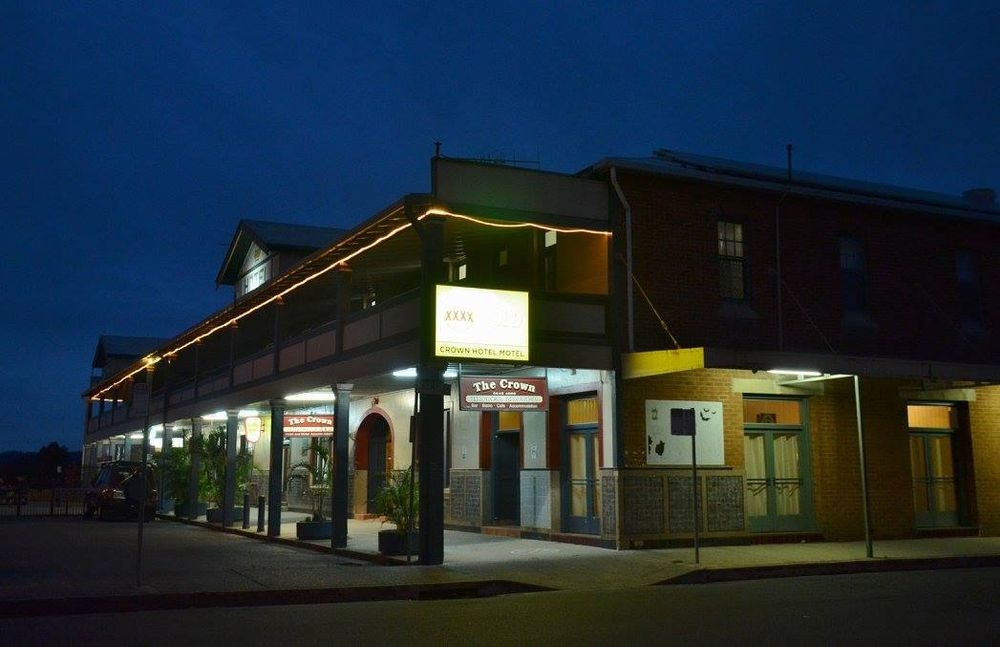 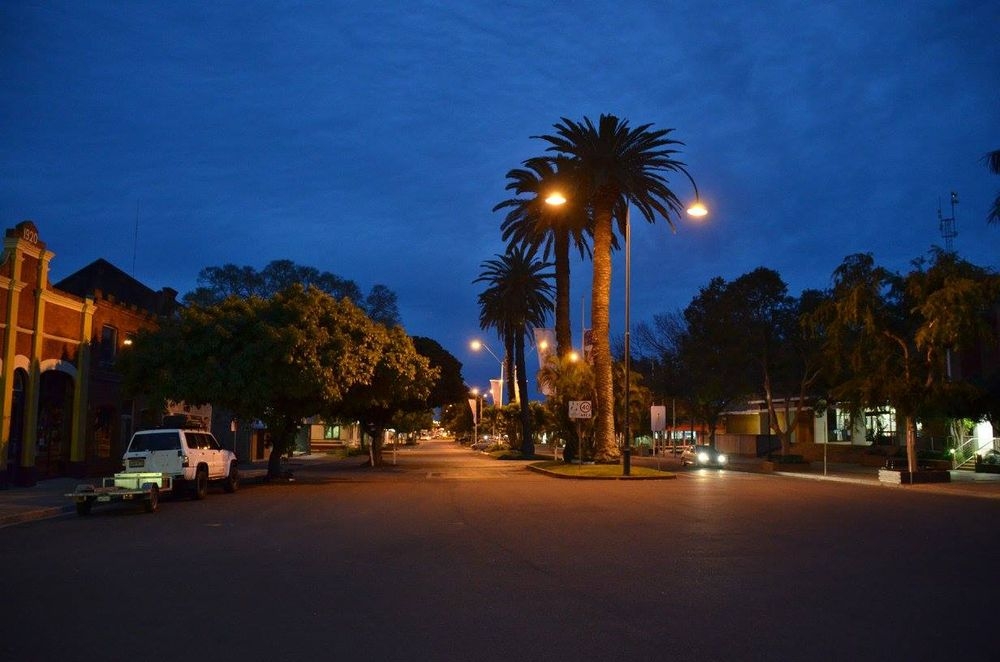 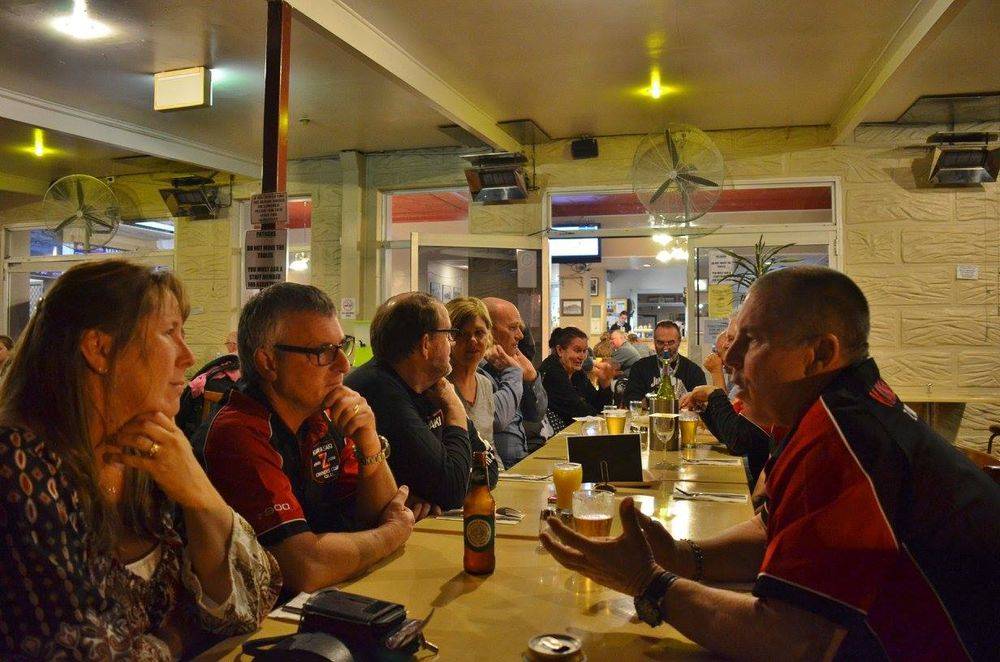 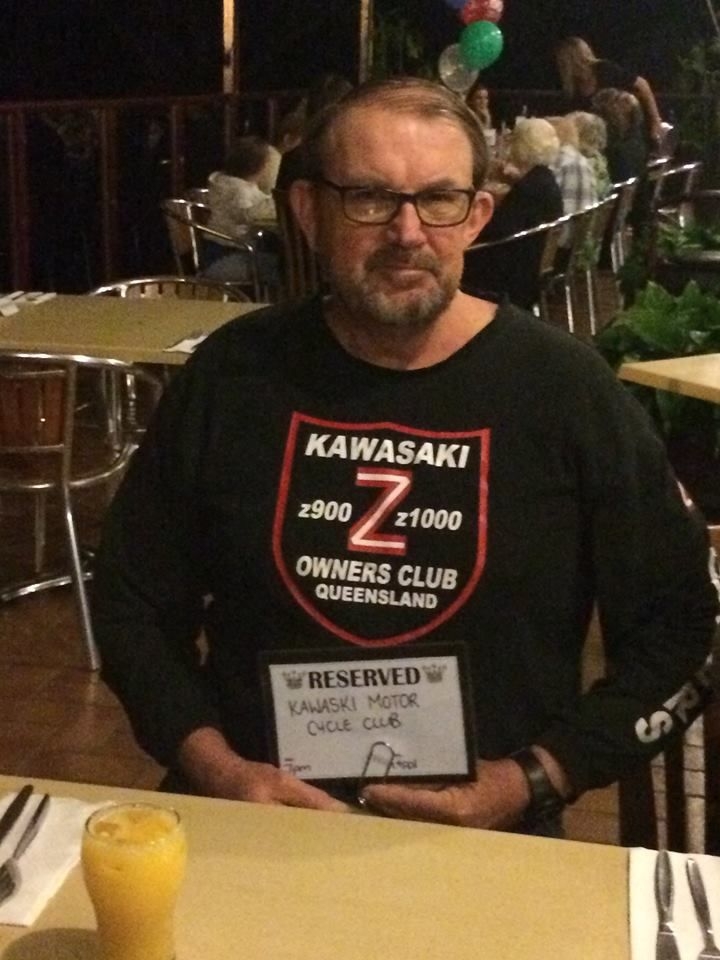 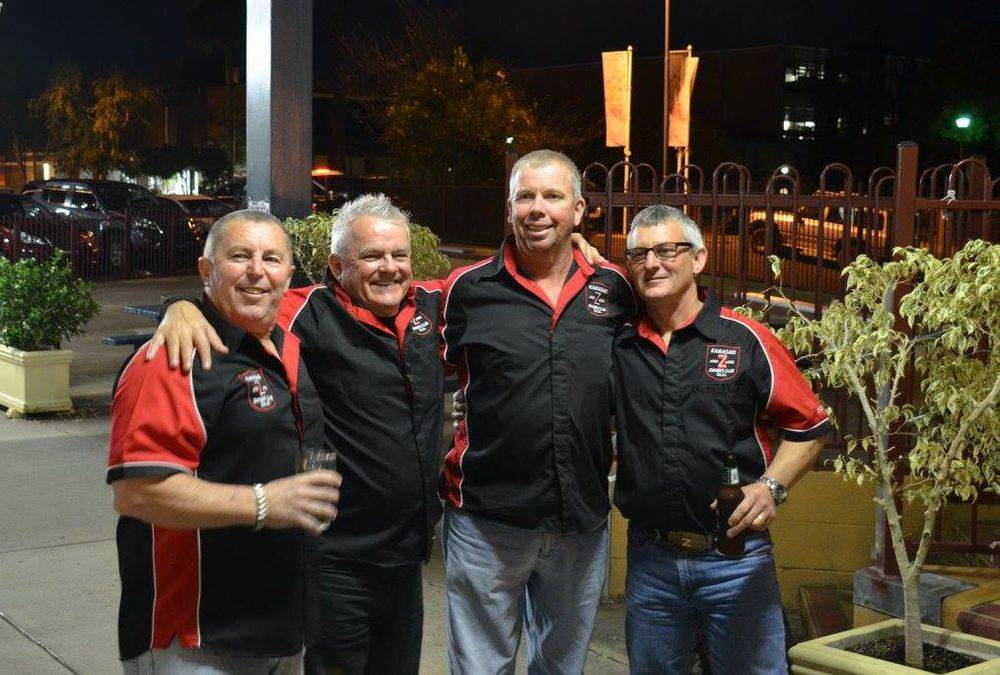 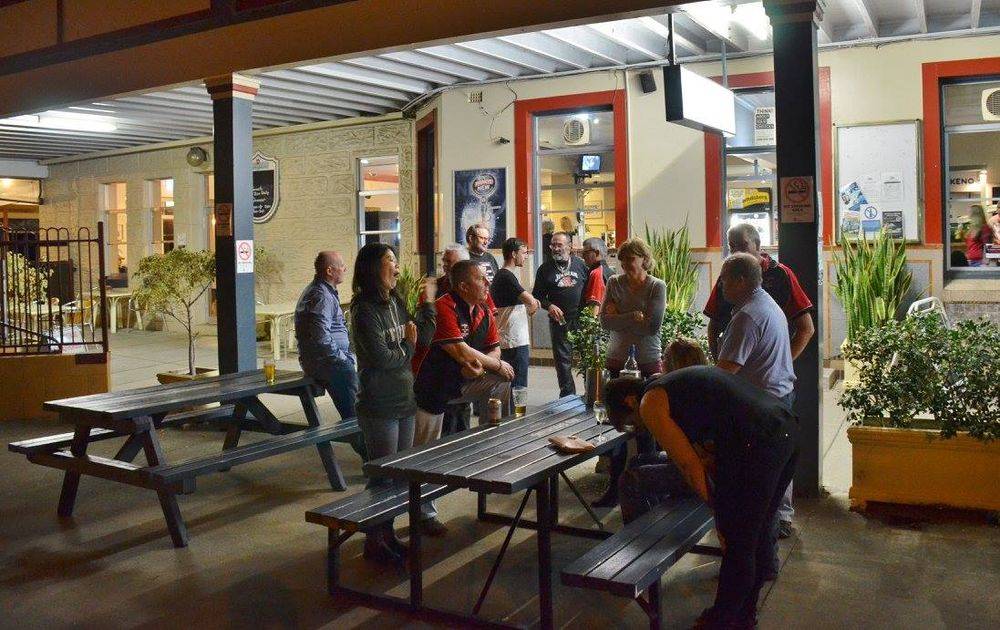 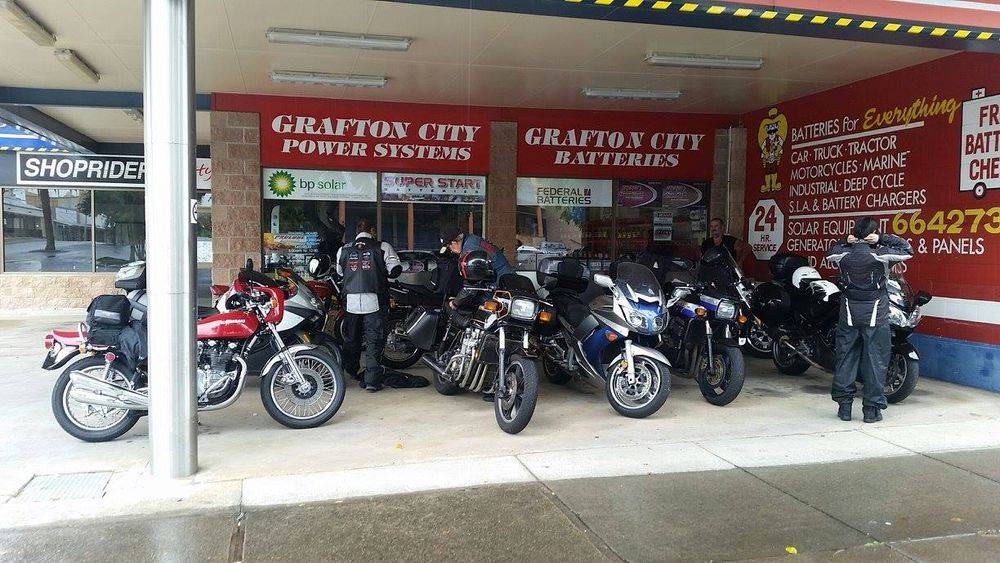 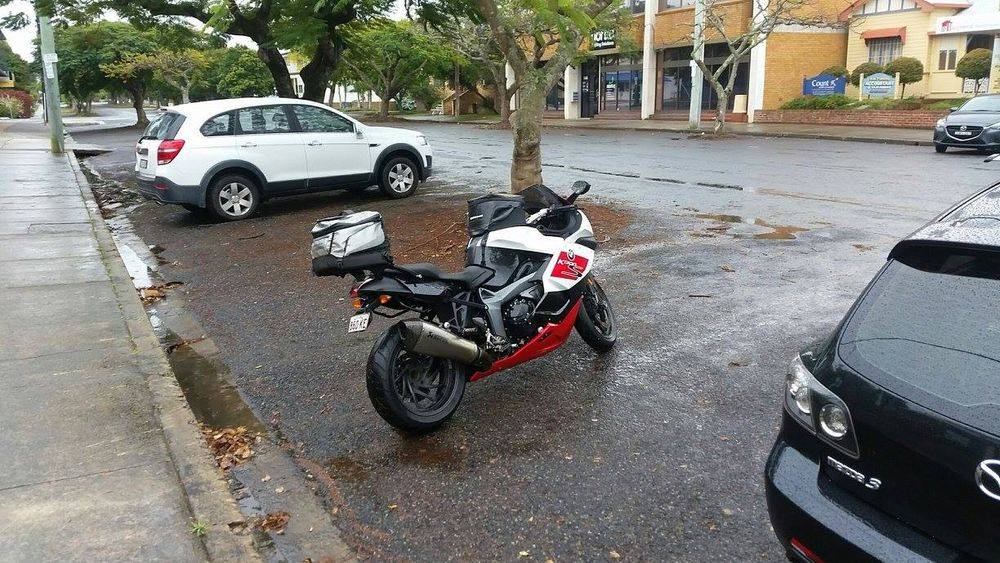 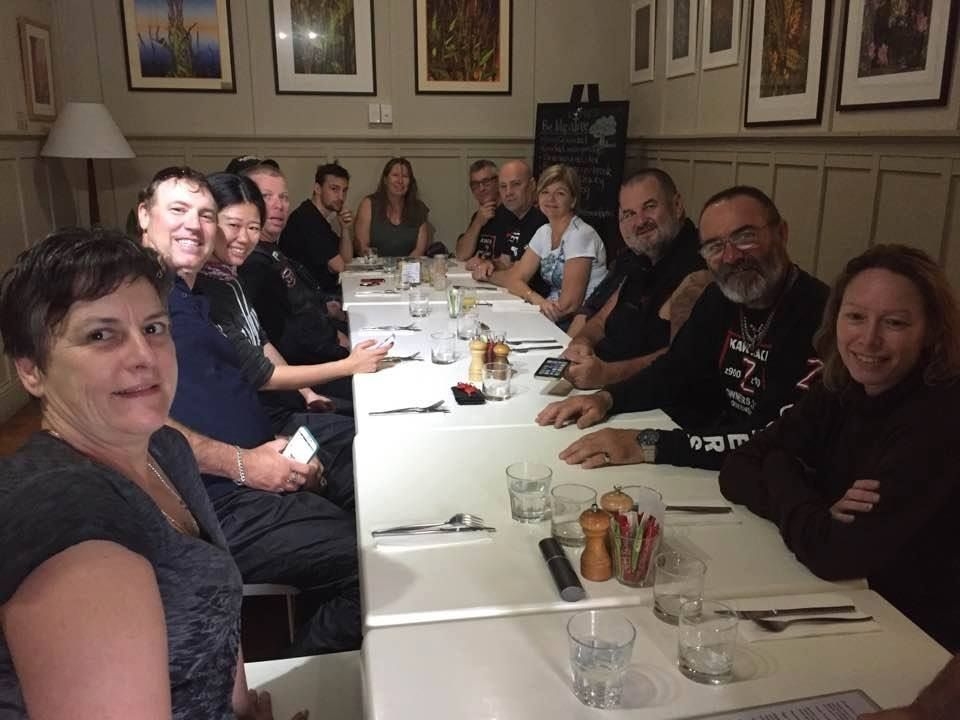